Buying a puppy can be a difficult job for new dog owners. Nobody wants to get taken advantage of or paying a higher price just because they don’t know much about the breed and its cost.

Maltipoos are loved all over the world due to their friendly nature and smart personality. So, everyone wants to keep a Maltipoo as a pet.

If you also want to buy a Maltipoo and want to stay safe from any breeder’s scams or frauds, you’ve come to the right place.

We will discuss the cost of a Maltipoo and the factors which determine its cost. Also, we will discuss its average price in the USA.

As Maltipoo is a hybrid breed, they are much expensive than other dogs. A lot of factors determine the cost of the Maltipoo.

Initially, a Maltipoo will cost around $1000 – $2000. However, many other expenses are added, including annual and monthly charges.

For example, the first round of vaccination, dog crate, initial medical exam, and microchip can cost around $350.

Some breeders have already vaccinated the Maltipoos, so the charges are included in the overall price. On the other hand, some also provide the dog’s bed, blanket, and toys, which increases the cost.

What factors determine the cost of a Maltipoo?

You need to keep the following points in mind whenever buying a Maltipoo.

Because socialization matters a lot when buying a Maltipoo, most people want to buy the Maltipoo when a puppy.

People tend to be less interested in adult dogs, so their prices are reduced.

Most concerned breeders regularly take the parent dogs to vets to ensure that they do not carry any genetic disease which will pass to the puppies.

Likewise, after breeding, many veterinary visits are also required to make sure that the pregnancy is normally going, and the litter won’t carry any severe genetic disease.

So, these regular veterinary visits’ costs adds to the total Maltipoo cost, leading to expensive puppies.

The size of the puppy also determines its cost!

However, most breeders will try to convince you that the puppy is smaller in size. You can get rid of it by determining the size based on the parentage.

Breeders located in a larger area tend to sell puppies at a higher price because they interact with a large number of audiences compared to rural areas.

Similarly, if you live in a different place compared to the breeder’s location, you will have to pay for the delivery charges, either by ground or air. They are much higher and increase the rate of the Maltipoo.

Experienced and professional Maltipoo breeders charge higher than inexperienced ones. They pay a lot of attention to raising healthy and social puppies and taking care of their veterinary visits.

Also, breeders who receive official recognition for the breed by the AKC sell puppies at higher rates.

The F1 generation of the Maltipoos only requires the Maltese and Poodle, so their costs are the least expensive.

On the other hand, the F2 generation requires two Maltipoo adult dogs. In this case, the breeders have to wait for them to grow and breed, then wait for the next generation to mature before breeding them. It takes a lot of time and expenses of the dog’s food and veterinary visits.

So, the F2 generation puppies are much more expensive than the F1 generation.

When spending a considerable amount of money, we all want our Maltipoo to be healthy and active. Many professional breeders provide proper training to the dog to ensure that it stays active and healthy.

This is a requirement as Maltipoos should be kept active and appropriately fed when young. Although it cannot make the prices increase dramatically, it does play a role in the price as special training programs are provided to the Maltipoo.

So, many people prefer young Maltipoos as they are more active and energetic.

What is the average rate of Maltipoo in the USA?

However, many of the factors described above can increase the price of the Maltipoo.

Although Maltipoos are much expensive than other dogs, you should never be fooled by unprofessional breeders. So, always keep the above factors in mind and educate yourself for the expenses to enjoy a less stressful experience. 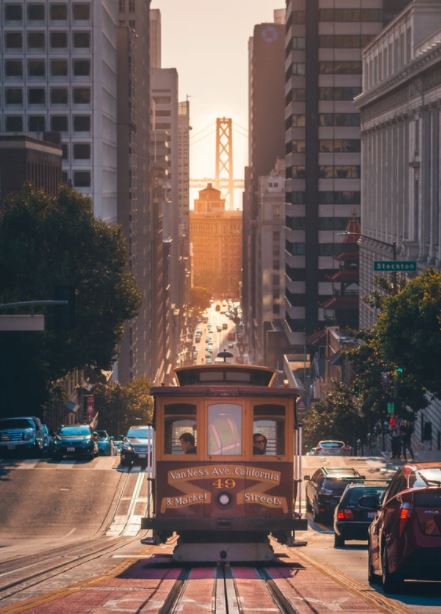 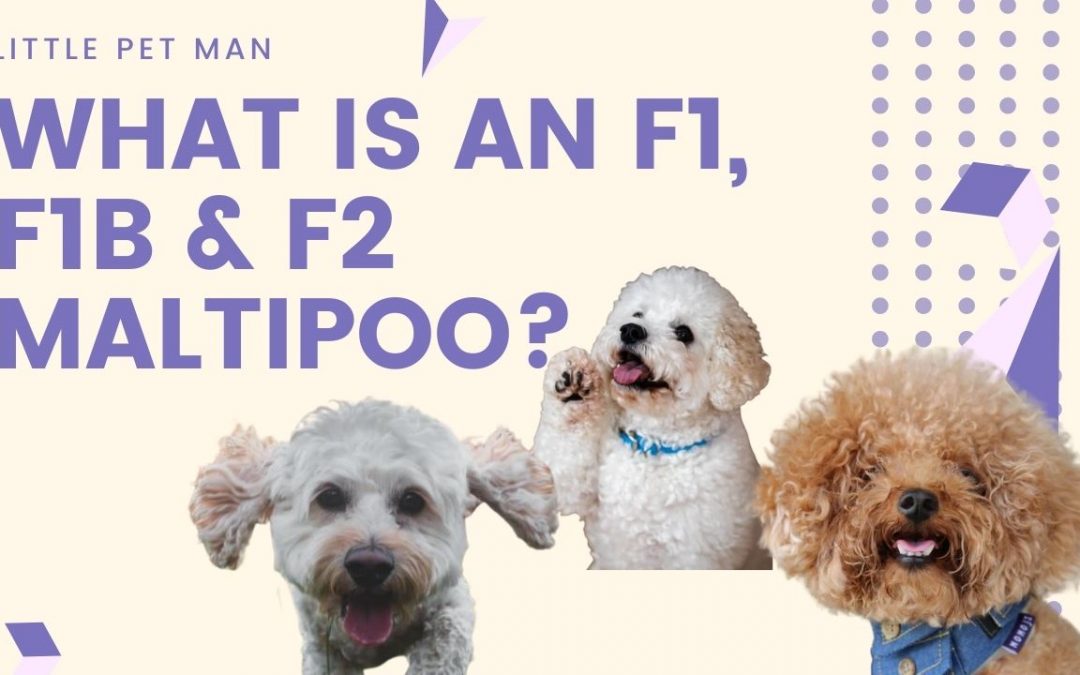 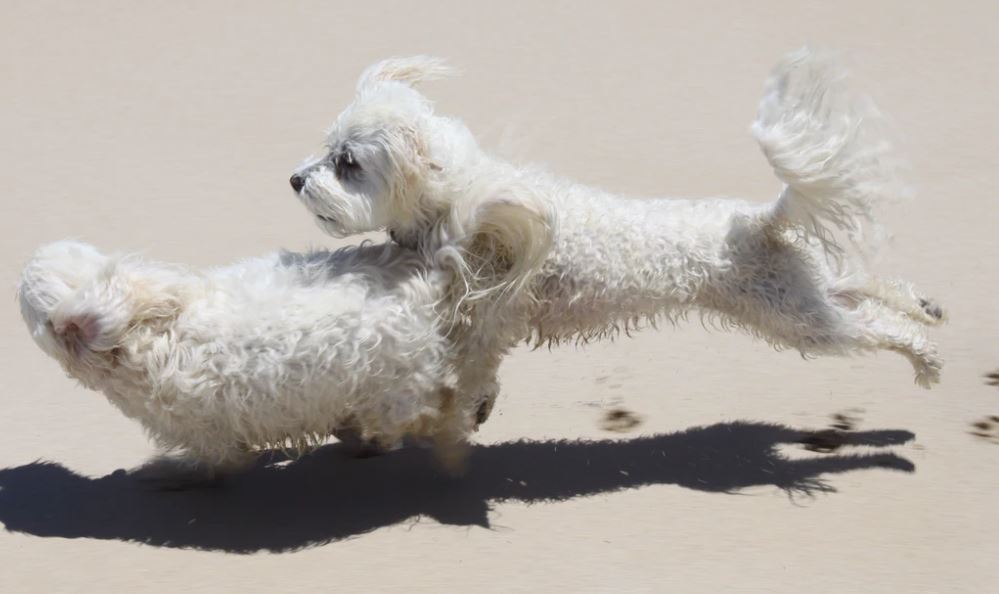 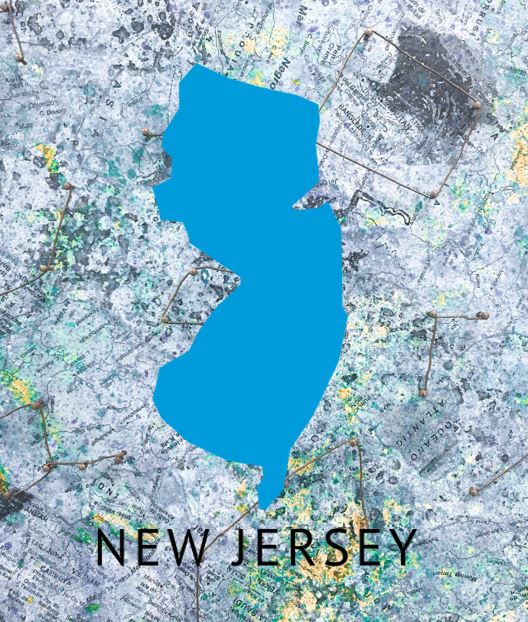 How Big Will Toy Maltipoos Get?